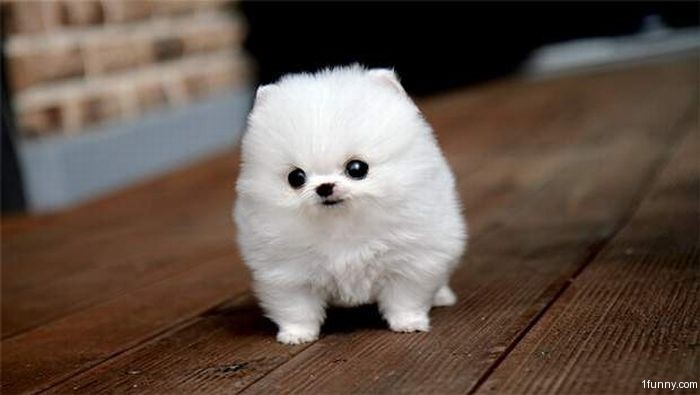 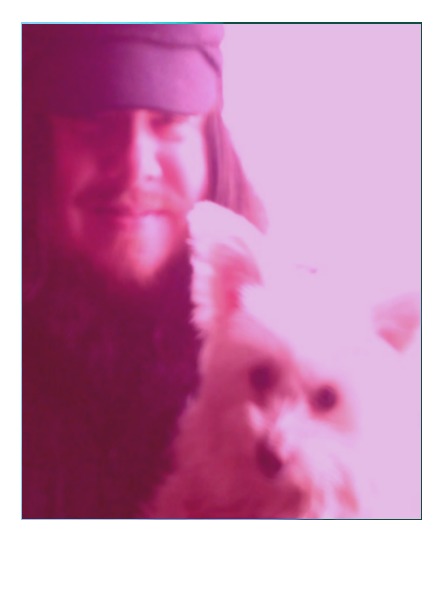 G-d i mean dog days of summer 🙂 waiting on a few reviews of my recent book. http://www.lulu.com/spotlight/voxanon

life is small. i am a son brother & uncle of 8 kids. i have 12 meds. on my back like an insect or a big broken toy. painkillers make my nosebleeds. i FB & EMAIL in the morning. walk my pup Wolfli. make a fruit/veg smoothie. get to Drs. get Meds. get Wolfli to the Park. read/write/collage/Art on the Computer since i have degrees & awards in arts. i get Groceries target/walmart/shoprite. i do AMAZON. Gamestop. Xbox at night with some good peeps. take Meds. read. Sleep sleep sleep. REPEAT. 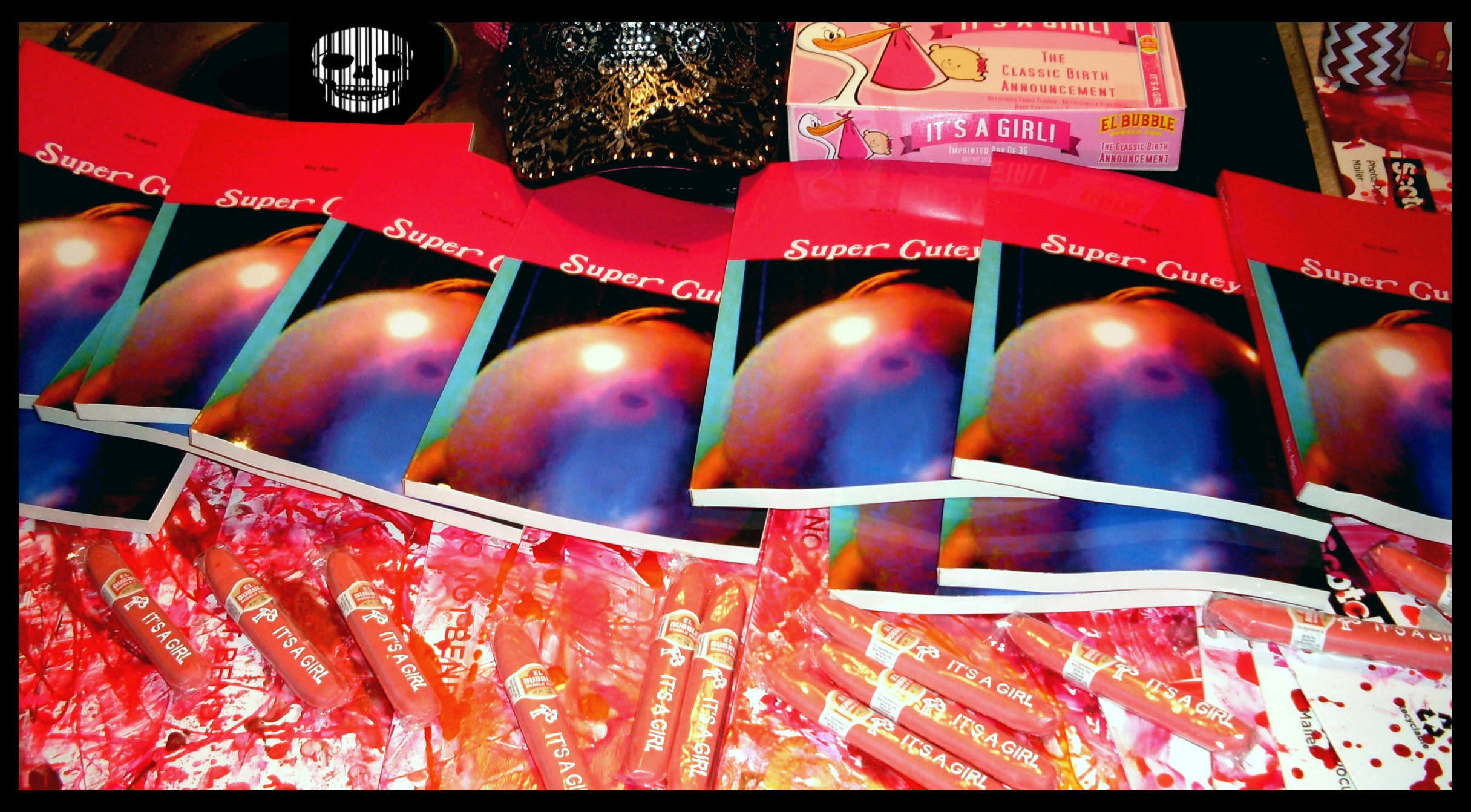 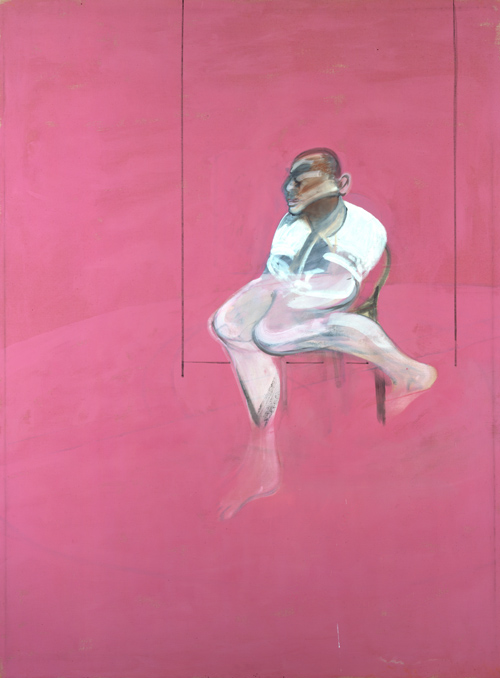 for your horror &/or delight. 🙂 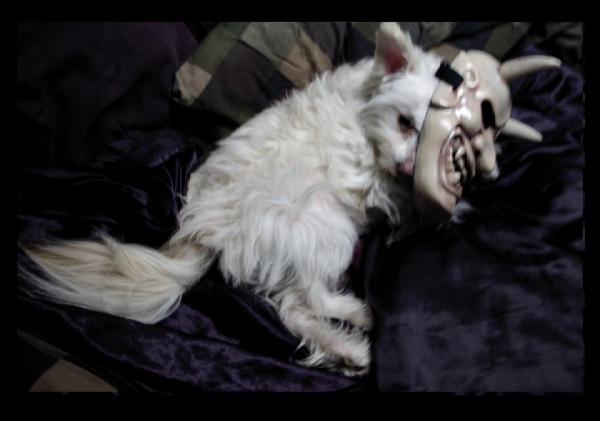 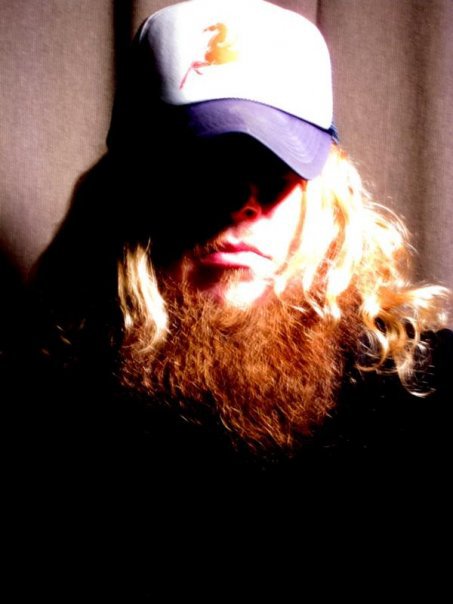 FB would not let me use Vox Anon my pen name of over 10 years so i chose Iam Becoming. Eh it kinda works,,,Maybe i should use Vox Populi!? 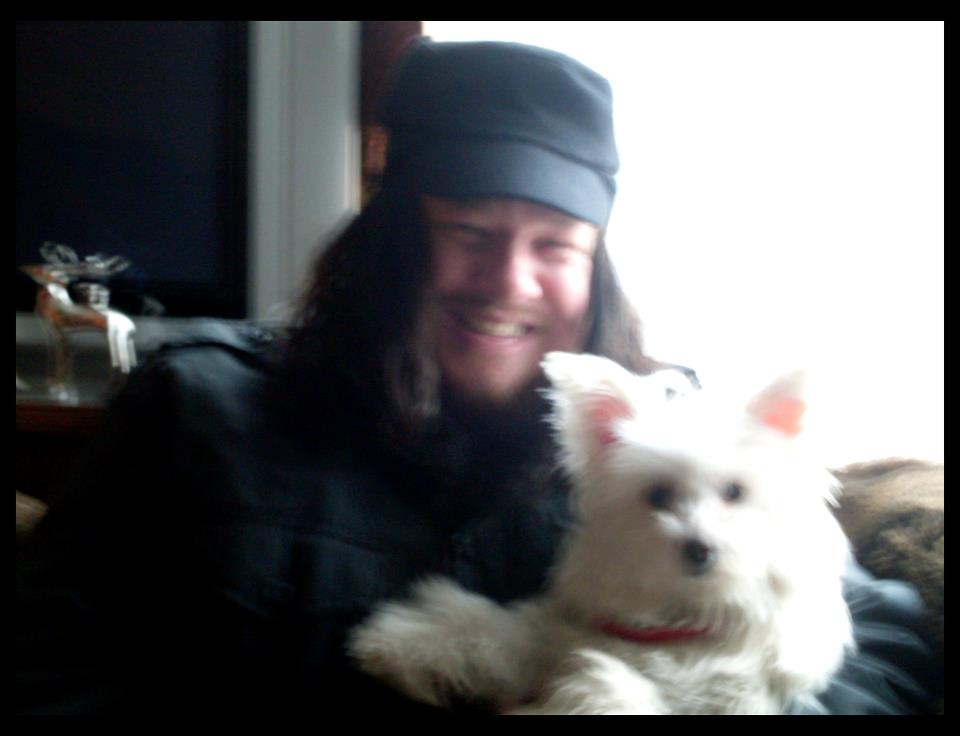